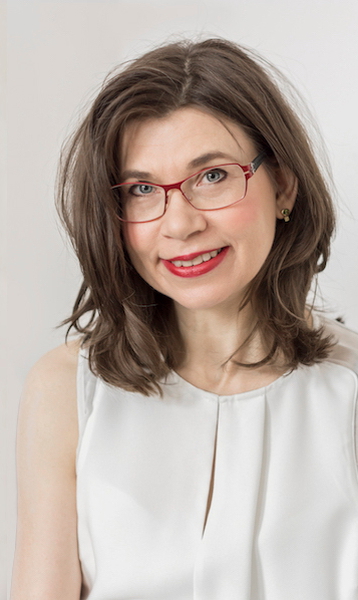 A native of Berlin, Helke Menter (named Helke Dwars prior to her marriage) studied cello at the Berlin University of the Arts with Professor Wolfgang Boettcher. After graduating, she continued her education, studying in Prague for two years with Professor Stanislav Apolín, as well as taking part in master classes with Werner Thomas and Siegfried Palm. During the Schleswig Holstein Music Festival, she played with Justus Frantz, Mstislav Rostropovich, Valery Gergiev and others. She participated in TV productions as a Cellist, and works as member of a symphonic orchestra, as chamber musician and soloist in Berlin and Brandenburg. Mrs. Menter‘s greatest passion is chamber music, which she fosters by taking part in master classes and workshops. In 2007, she founded the Aalto Ensemble, nowadays performing as a cello/piano duo. Her debut in the Berlin Philharmonic Hall came in 2012, presenting the Cello Concerto No.1 by Camille Saint-Saëns. Today, she lives in Berlin-Charlottenburg and works as a chamber musician and freelance music teacher, teaching in German, English and French.